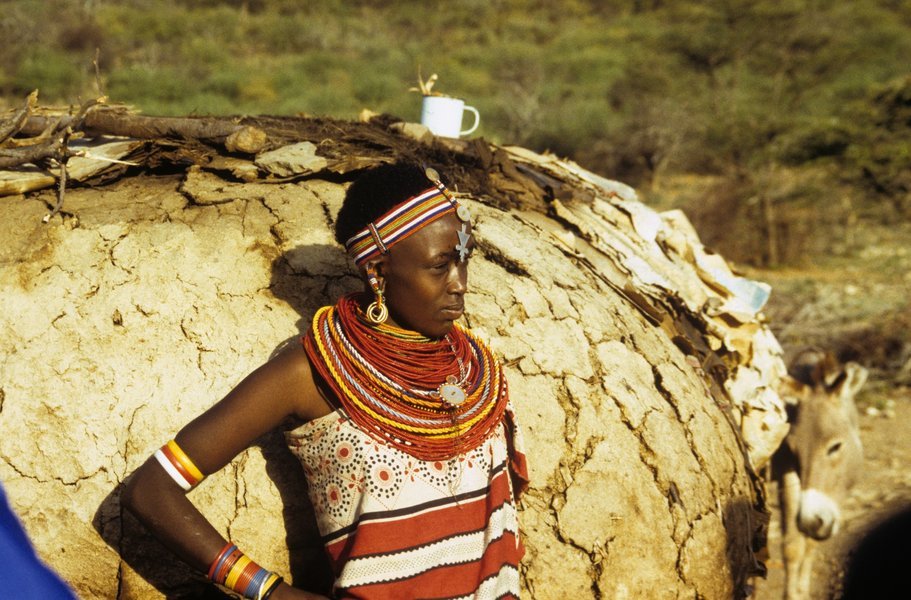 One of Africa’s most prominent cities and Kenya’s capital, Nairobi is popularly referred to as the Green City in the Sun’ for its expansive villa suburbs. Nairobi gets its name from Enkare Nyrobi (a Maasai phrase) literally meaning ‘place of cool waters’. Nairobi is also often called the ‘Safari Capital of Africa’ and is located quite close to the Ngong hills and the Rift valley. With a population of about 3 million, it is one of the most financially and politically significant cities in Africa. Discovered in 1899 by the British, it has developed over the years and continues to grow as a major East African city. It is diversely home to important organizations and companies, nature and wildlife. Early colonizers have made the setup of big hotels, making it easier to explore diverse Nairobi.

Located in southwest Kenya, Maasai Mara National Reserve (Masai Mara) is not only one of the finest Wildlife Reserves in Africa, but also one of the greatest in the world. Connected with Tanzania’s Serengeti National Park on its south, and spread over an area of 1,510 sq. km, Masai Mara makes up Africa’s most spectacular and diverse ecosystem. The Reserve has been named after the Maasai tribe who have been inhabitants of the area since the 17th century. The Masai Mara National Reserves is renowned for its riveting wildlife safaris, with thousands of tourists flocking to the reserve each year to witness the diverse wildlife, bird species, flora and fauna, and the magnificent landscapes. The reserve is home to an abundant population of the Big Five - lions, leopards, rhinos, buffaloes and elephants. One can also spot cheetahs, jackals, hyenas, giraffes, zebras, wildebeest, hippos and different species of antelopes at the reserve. If you’re a wildlife lover, the magic and magnificence of Masai Mara should not be missed out on.

4 Nights 5 Days Available on request Kenya
Inclusions/Exclusions
What we'll give. What we won't 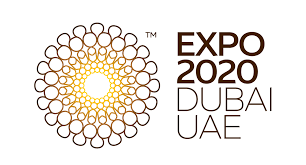 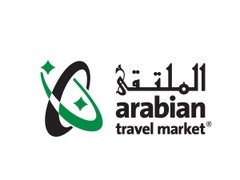 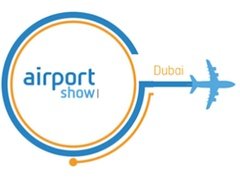 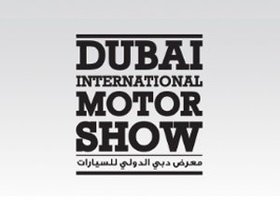 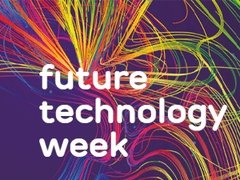 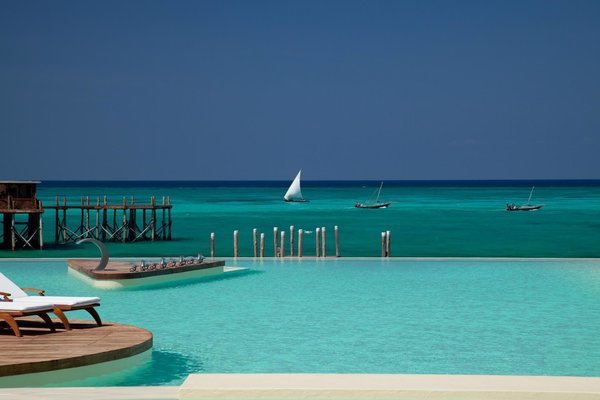 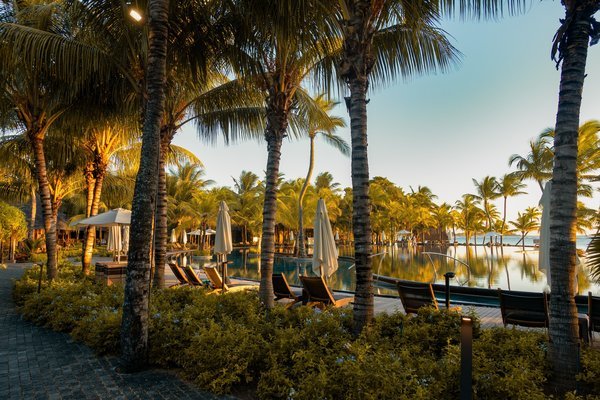 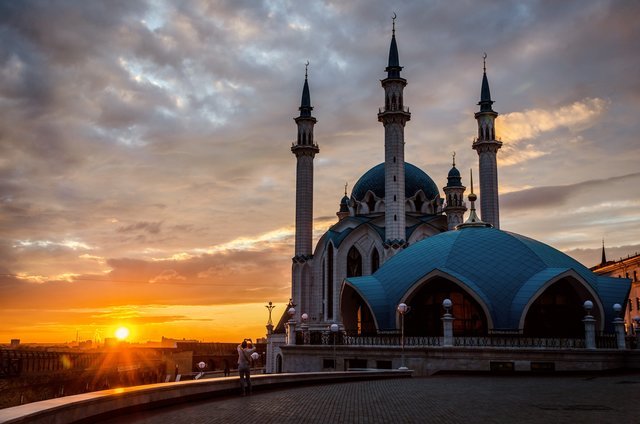 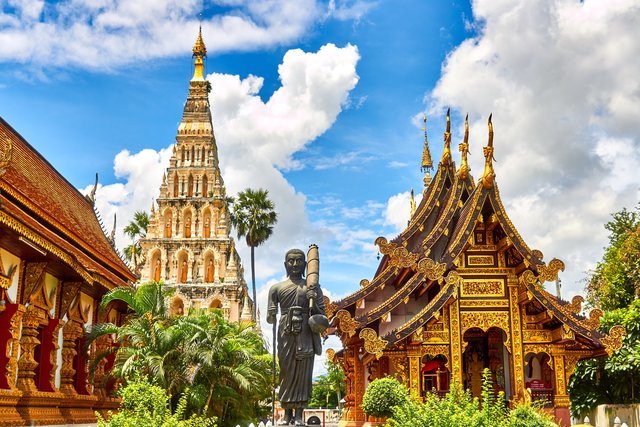 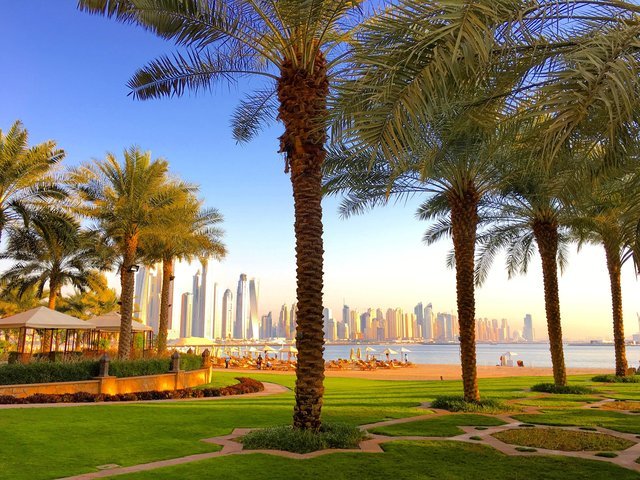